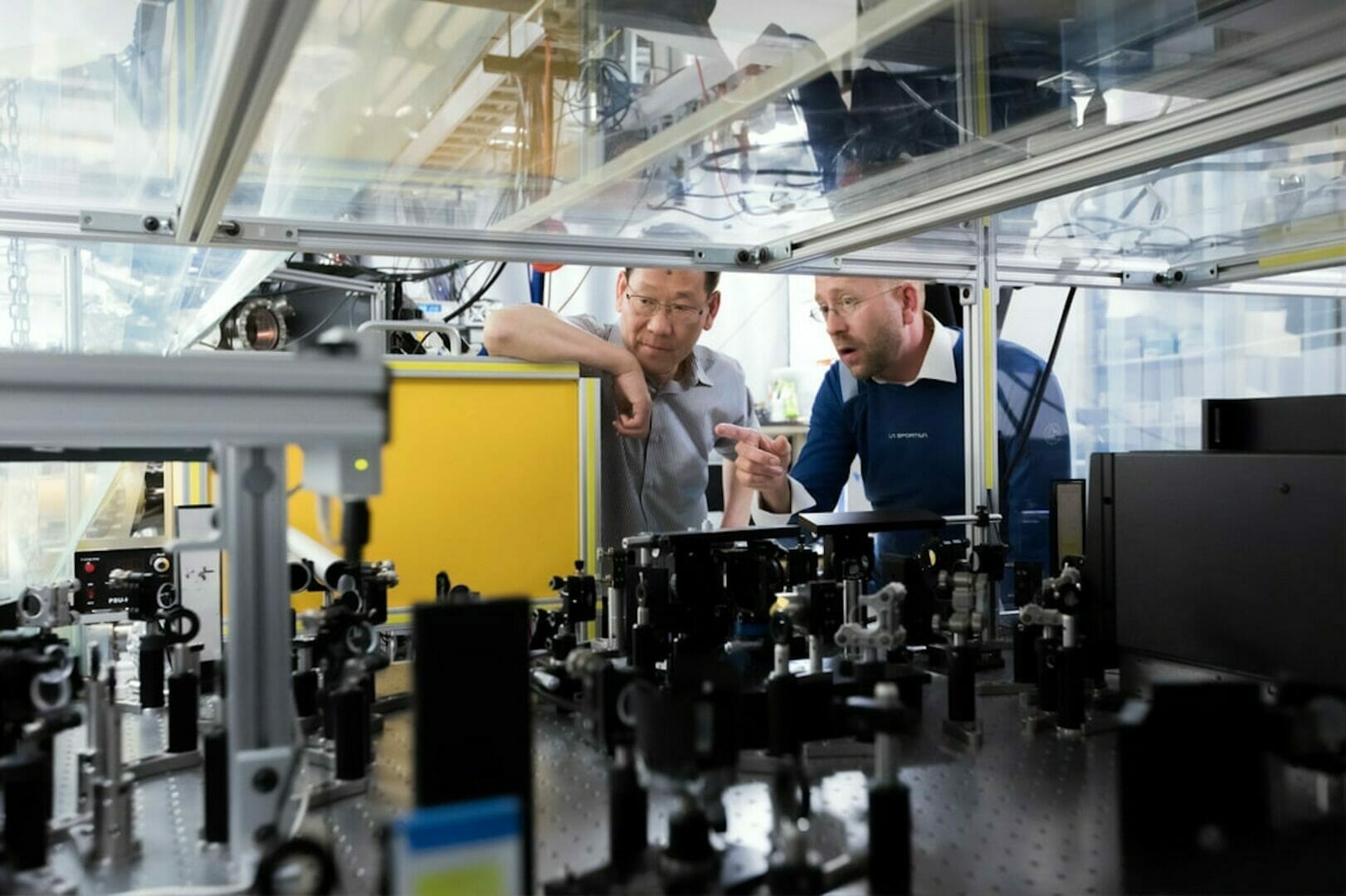 Read on to discover:

The term “Andon Cord” refers to a procedure in manufacturing where workers can notify management of problems in quality before they become more prominent, more costly issues. While the notification process is automated with computers for the most part nowadays, the “Andon Cord” system originated with an employee manually pulling a cord or pressing a button to alert the higher-ups to pause production. Whether the “cord” is manual or digital, the overarching concept is the same: Andon tells humans there’s a problem and allows them to stop a process from continuing downstream.

An “Andon Cord” is regarded as a highly effective tool to enable smooth production in lean manufacturing. Although the term “Andon” came from a Japanese word for paper lanterns, the manufacturing concept started in an automobile factory, shining a “light” on defects. Keep reading to learn how “pulling the cord” empowers employees, increases retention, and stops problems before they fester.

Giving Power Back To Employees With Andon Cord

In the early 1960s, Toyotas were viewed as cheap junky cars that should be avoided like the plague. The earlier Toyota models had little engine power and were overpriced compared to other similar-sized vehicles. By the end of the 60s, Toyota re-designed its cars to have more power and experienced moderate success with its (now unfortunately named) “Corona” car. However, it wasn’t until the 80s that Toyota really ramped up sales and begin its ascent towards the family car hall of fame. The rise in sales was driven by increased product quality made possible with “Andon Cord.”

In the Toyota automobile manufacturing plants of the 80s hung an innocent-looking rope. When a defect in a car was found during production, any employee could waltz up to the rope, pull it, and completely shut down production then and there. A pull rope that very much seemed to be a quality control apparatus represented much more to its factory workers; the rope gave them control, a voice, and a sense of ownership in the car-making process. On Toyota’s end, the rope tore away any red tape or hierarchical system required to trigger a production shutdown. Instead of requiring a factory worker to work his way up the management chain to authorize a shutdown long after the problem was detected, he could do it himself in real-time before the defect became a significant issue. By allowing its workers to “pull the plug” at their discretion, employees felt trusted and responsible for the end product.

“Andon Cord” practices not only make employees take ownership of their roles but also increases retention across the board. By reducing much of the manual work that goes into finding the “right” person to notify of a problem, getting approval, and fixing defects, employees can avoid long work hours and maintain a work/life balance.

A Modern Take On Andon

A more modern example of Andon in action is the e-commerce giant Amazon. Amazon has adopted the use of “Andon Cords” to protect customers from inventory problems and defective or fraudulent products. Customer service agents at Amazon can suspend sales of a product if there is a potential problem with their inventory or if a seller’s product is deemed defective, doesn’t match its description, or has faulty packaging. The use of Andon stops all sales before the problem is exacerbated with more sales, more shipping costs, more item returns, more angry customer service calls, and ultimately more lost revenue.

Amazon supports the “Andon Cord” idea so much in fact that in 2020 they launched “The Amazon Virtual Andon” solution within their Amazon Web Services (AWS) subsidiary. This virtual solution allows factories to monitor manufacturing workstations and route any issues to the correct engineer via email and text for resolution in real-time.

Looking Ahead At Andon

An “Andon Cord” is a lean manufacturing technique that got its start as a pullcord in Toyota factories to notify management that they needed to bring production to a halt and correct defects. Today, with the advent of artificial intelligence, or AI, the physical “cord” is a computer system that tells engineers when something is off in production. For example, BMW uses an AI-based application to replace camera portals with automated image recognition systems, view images of auto production, and compare them to a database of hundreds of other photos. With automated image recognition, production deviations are detected in real-time and corrected before they pose a more significant problem.

Beyond being an alarm bell to enhance quality control efforts, “Andon Cords” provide employees with a sense of power, pride, and ownership in the manufacturing process, encouraging them to stay with a company for years to come. Instead of feeling like “worker bees” with no say in the end product, Andon empowers workers with the responsibility to “pull the plug” at any time, no matter their job title. An entry-level engineer could bring Toyota’s assembly line to a screeching halt with the pull of a cord, press of a button, or automated alert system. This real-time reaction to defects also prevents more significant problems down the line and reduces the time operators spend correcting mistakes.

Lastly, as illustrated in the Amazon example, Andon prevents the e-retailer from shipping out products that are not available, defective, or fraudulent. By halting sales of a particular item, Amazon’s representatives can avoid customer service issues and product returns, ultimately saving the company money. In 2021, with companies like Amazon Web Services offering virtual Andons, the future of manufacturing and customer service looks brighter than ever.

Employee happiness and retention are critical these days, with the tightest labor market we’ve seen in decades. Ensure that your company gives its employees a voice by implementing employee communities. Here is the ultimate guide to getting started.