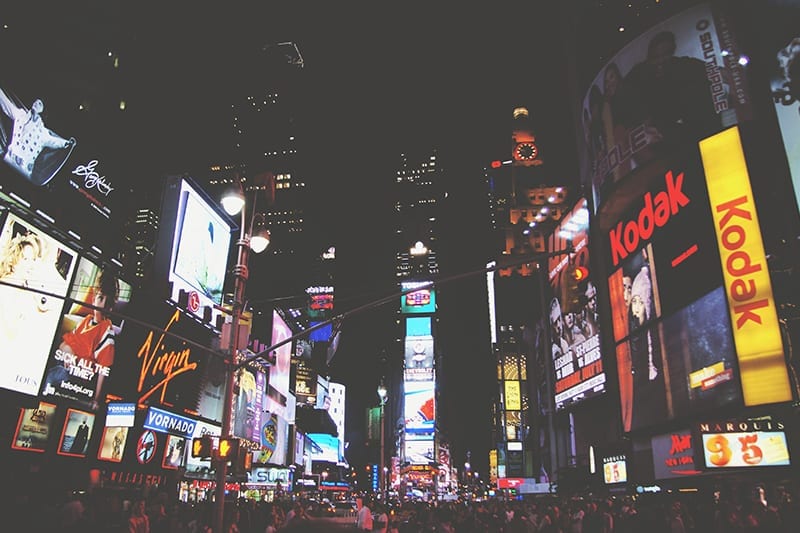 How does the world’s largest fashion magazine continually delight the evolving tastes of its culture-obsessed readers?

Tasked with anticipating new trends before they go mainstream, the ELLE magazine brand development team originally launched its Inner Circle community to foster direct dialogues with influential consumers and fashion insiders. Over the years, these conversations proved valuable not only for the magazine’s own audience development efforts but also in service of deepening its relationship with another key customer group: advertisers.

Ever since partnering with FUEL CYCLE in 2014, ELLE has used our community platform to power a range of conversations between brands and consumers, from live chats to discussion boards to interactive surveys to birthday freebies to product samples. These dialogues empower advertisers to more accurately allocate their spend across ELLE’s print and digital properties, and as a result, drive incremental growth to the magazine’s bottom line.

With over 7,000 members, ELLE describes the Inner Circle community as its “most trusted advisors,” a group that also represents the target market for the magazine’s major advertisers. Using FUEL CYCLE’s social integration, ELLE was able to further leverage its already sizable audiences across Facebook, Twitter, and Instagram, offering advertisers a rare opportunity to speak and listen directly to the voices of fashion-forward consumers, and test beauty products. Communities like the ELLE Inner Circle help differentiate the magazine from numerous other potential media partners, feeding advertisers’ growing appetite for data-inspired decisions.

In the words of ELLE Senior Director of Brand Development, Lauren Muehlethaler: “As data became more important, our community became more important.” While earlier collaborations focused on mining the real-time data of on-going Inner Circle conversations, ELLE soon began working with advertisers on testing and optimizing new marketing communications (including ad creative, messaging, content type, product testing, and distribution). Advanced analytics such as Qualtrics surveys, Tableau visualizations, heat mapping, and sentiment analysis are also supported by the FUEL CYCLE platform. These tools enable brands to effectively foolproof their advertising campaigns, ensuring that they spend their money more efficiently, which in turn encourages them to allocate more budgets towards ELLE again in the future.

MEDIA BRANDS WITH ENGAGED COMMUNITIES ARE MORE VALUABLE TO ADVERTISERS

The success of an online community is not determined by its size but rather by the amount of activity that occurs amongst its members. ELLE magazine uses the FUEL CYCLE platform to power a diverse range of conversations, live chats, discussion boards, and mini-competitions amongst its invited select Inner Circle members. These efforts have significantly boosted member loyalty and at times generated up to 90% levels of community engagement, a stark contrast to similar efforts on major social platforms where “strong” engagement rates for branded posts hover around 1% on Facebook and Twitter, and 3-6% on Instagram. By fostering a more vibrant brand community, the Inner Circle has increased the appeal of ELLE’s readership as a whole, as advertisers can vividly see and hear the passions and interests of the magazine’s most ardent fans.

ELLE Inner Circle is just one example of how online communities can grow your business in ways beyond market research. To see some other examples, check out our collaborations with brands like UPS Store, Hertz, Rent-a-Center, and more.

See it in Action!