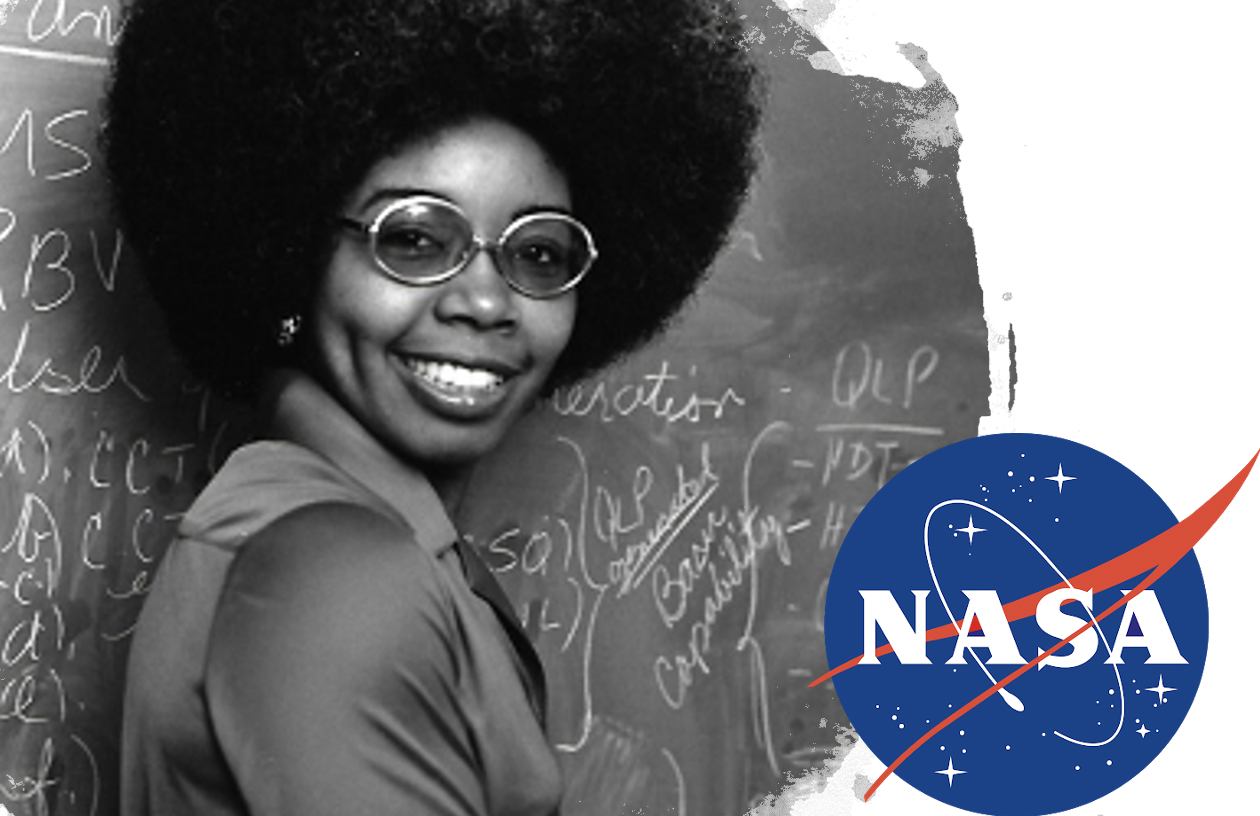 Follow Your Passion and Change the World: Valerie Thomas

Valerie Thomas. Ever heard of her? Her work has made a lasting impact on the technology industry and the world, and her story continues to inspire people to follow their passions. Intrigued? Keep reading.

In a time when girls were discouraged from learning math and science, a young girl in Maryland challenged the status quo. The 1940s in America were a different time, but that didn’t matter to Valerie Thomas. From a young age, she was fascinated by technology, watching her father constantly tinker with radio and television sets. Around the time she was eight years old, she borrowed a book titled The Boys First Book of Radio and Electronics and asked her dad to help her with some technology projects. He unfortunately declined.

But nothing could stop Valerie’s interest or passion for learning about technology.

Valerie attended an all-girls high school where math and science courses were limited. She managed to take a physics course, though and continued pursuing her interests. Valerie went onto be one of two women who majored in physics at Morgan State University. There, she excelled in math and science and was offered a data analyst position at none other than NASA after graduation.

As a data analyst at NASA, Valerie developed real-time computer data systems to support satellite operations control centers and oversaw the creation of the Landsat program. (The Landsat program is the longest-running acquisition of satellite imagery for Earth.) She soon became the international expert at NASA for Landsat data products.

In 1974, Valerie lead a team of 50 people for the Large Area Crop Inventory Experiment (LACIE) at NASA using Landsat data. LACIE demonstrated the practicality of using space technology to automate the process of predicting wheat yield throughout the world. And those two accomplishments? Not even the most impressive thing Valerie had done while working at NASA.

While attending an exhibition in 1976, Valerie saw something that struck her: an illusion of a lightbulb, out of the socket, that was lit. The illusion was created using another lightbulb and concave mirrors. It inspired Valerie. She thought that there must be a way that concave mirrors and lights could be used to further technology at NASA, and the following year, she began her research.

Valerie created an experiment using concave mirrors and observed how it would reflect any real object that was reflected. This experiment led to the invention of the Illusion Transmitter.

The Illusion Transmitter simulates a real-time, three-dimensional viewing of any object. Valerie received a patent in 1980 for this early 3D technology which NASA still uses to this day. Scientists are currently working on ways to incorporate the technology into tools for surgeons to look inside the human body, as well as ways to use the technology with television and other video screens.

Valerie continued working at NASA until she retired in 1995. During her time there, she also contributed to the development of the Space Physics Analysis Network (SPAN) and received many awards for her work. Today, she continues her impact by mentoring young students.

Pretty impressive, right? Valerie’s work will continue to have a lasting impact on the world and the technology industry. Let’s thank her for ignoring those who told her math and science weren’t suitable subjects for girls, and let’s be inspired by her hard work and dedication to her passion.