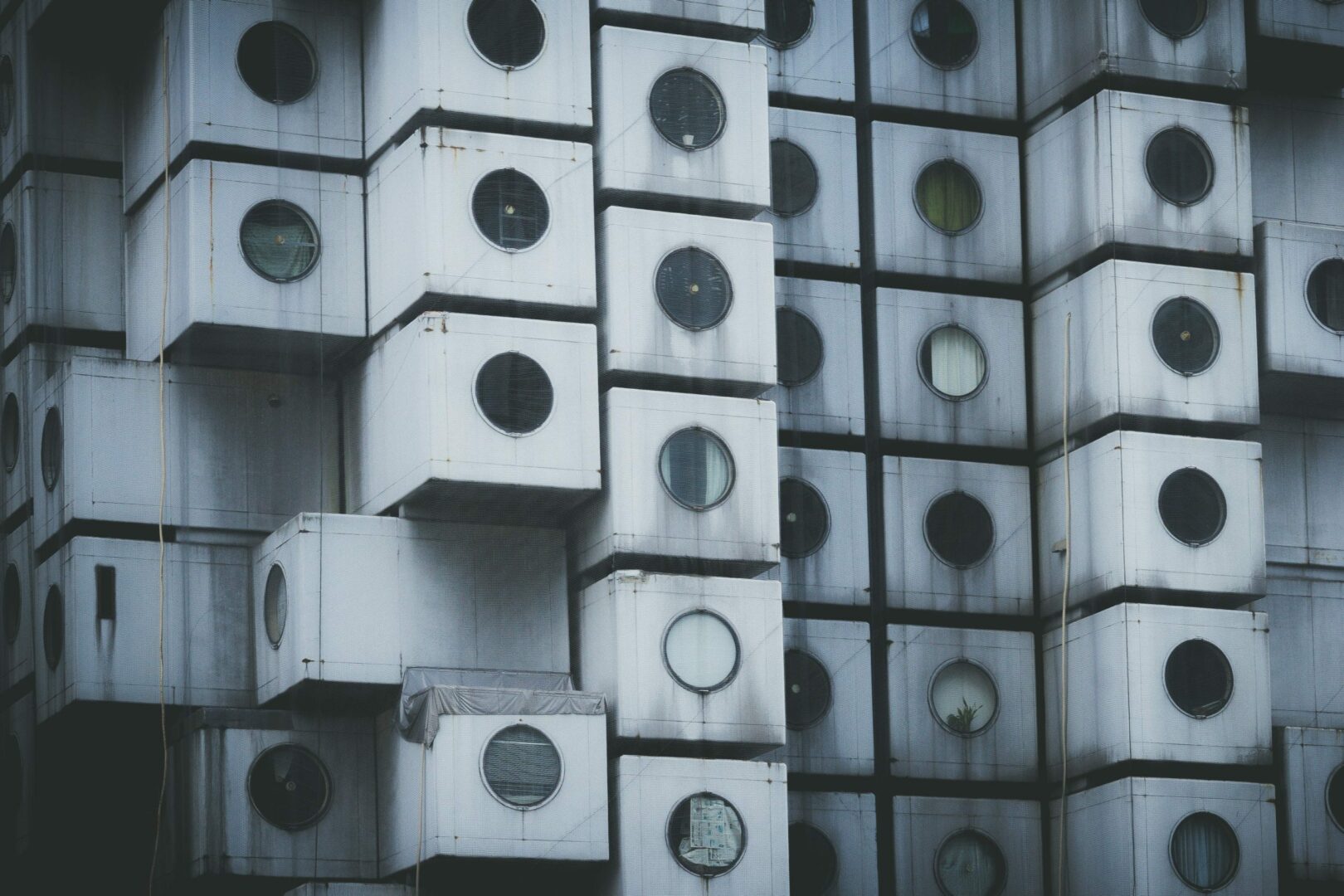 With all the hype about Bitcoin in recent months, you’re probably wondering what blockchain technology is, and how it works. We want to present an overview of what this bit of IT jargon actually is, how it’s affecting industries, and what to look out for in the near future.

What is blockchain technology, anyway?

A blockchain is a unique type of database that it is not stored in a central location but exists on multiple computers at the same time. Its “blocks” are a growing set of new records that are “chained” together by a timestamp and a link to the previous block. Everyone in the network has the same copy of the whole database, meaning it’s completely transparent. Since the network is public and all blocks are stored, the network is also nearly impossible to manipulate or corrupt.

If this description still seems convoluted, here is an awesome analogy from William Mougayar. He compares the blockchain distributed network to working like Google Docs vs. Microsoft Word.

With Google Docs, anyone with the link to the doc can access the document, and different parties can work on the document at the same time. Everyone has the same access and can see the same previous changes.

While blockchain isn’t as simple as document sharing, the idea behind the analogy makes the idea of “blocks” and “chains” and a “distributed database” more tangible.

How does blockchain affect industries?

Blockchain was originally designed for Bitcoin, but this technology has many more uses.

Blockchain technology, by nature, also provides enhanced security measures. By storing data across all the networks, it gets rid of any risk that comes with keeping all data in one central location. Blockchain is secured by encryption rather than the standard username/password, making it nearly impossible for hackers to infiltrate the network.

The use of blockchain technology is promising for other industries and business operations in the future as well.

What to look for in the future?

Since blockchain technology gives internet users the ability to authenticate digital information, business leaders expect the birth of many new business apps in the near future. These potential apps, according to Blockgeeks, include:

Blockchain technology makes the inception of all these business app ideas possible. It will be interesting to see what the future holds and how each potential app develops in upcoming months and years.