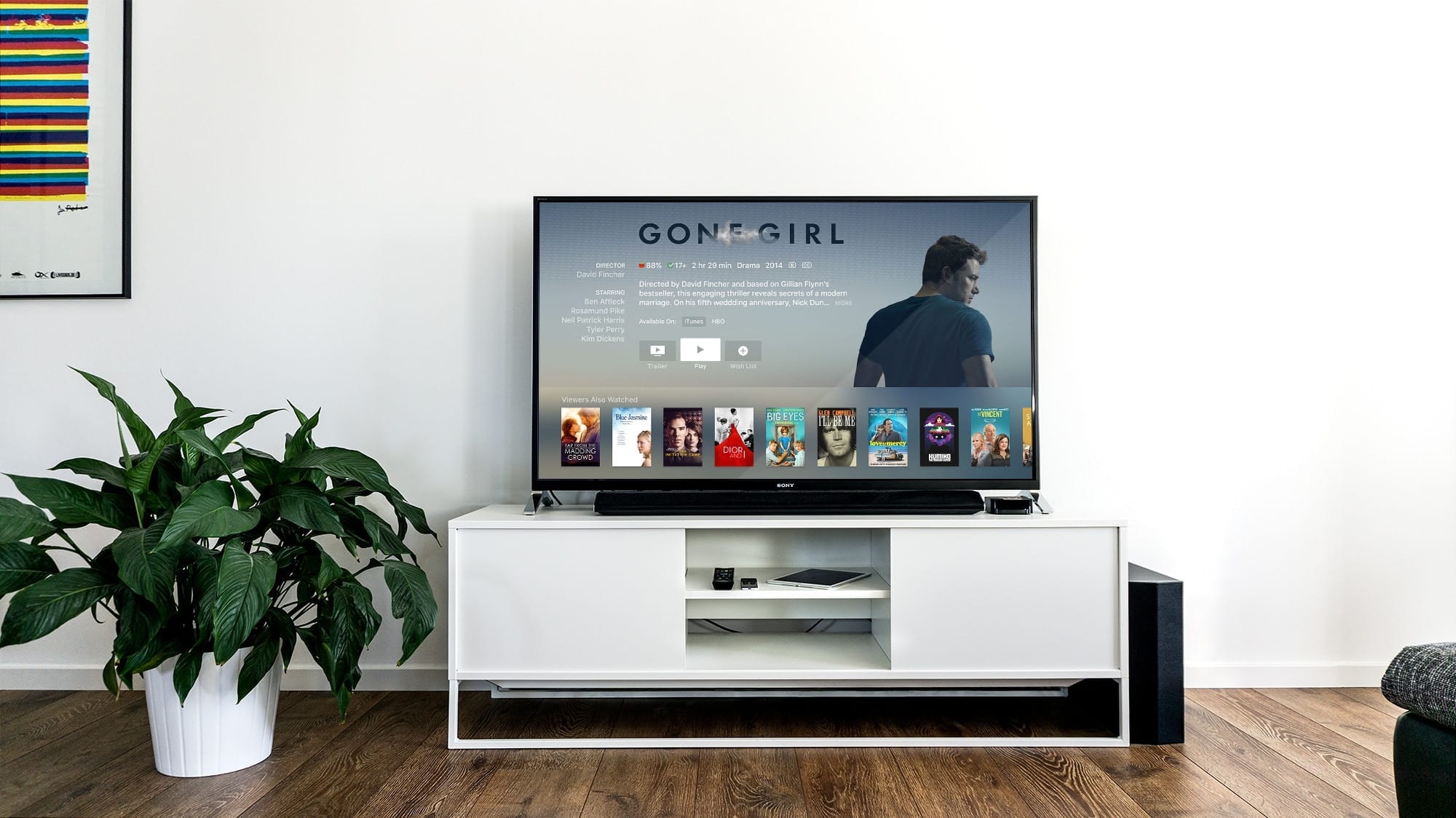 Niche is the New Mainstream: Media in the Digital Age

Entertainment is a hit-driven business. Or, at least, that’s been the wisdom passed down by generations of successful media companies. Thousands of new films and TV programs flood the market every year, but only a handful of blockbuster hits will make any money. Those companies that strike gold survive to play the content lottery again the next year.

This model obviously worked wonders throughout the broadcast era, but it appears to be reaching a breaking point. US box office sales were essentially flat again in 2016, with revenue gains coming primarily from higher ticket prices, a precarious situation that has risk-averse film studios continually churning out reliable sequels and remakes. TV viewership may appear to be holding steady at first glance, but when live sports are removed from the equation, the major TV networks have seen roughly 20 percent declines across the board in viewership over the past twelve months.

Something is amiss in the world of mass entertainment, and it’s not hard to figure out who’s to blame. Consumers these days can likely recall the last film they watched on Netflix before naming one they saw in a theater. On-demand viewing through platforms like Hulu and Amazon threaten the increasingly antiquated notion of “primetime.” By 2020, consumers will be spending more time snacking on bite-sized videos across YouTube than we do watching cable TV.

Armed with cheap access to capital, the tech giants are already outspending some of the most prominent media companies of yesteryear. Annual content budgets at Amazon and Netflix have soared upwards of $4.5 billion, surpassing nearly every major TV network. But it’s not just the scale of these investments that are game-changing.

Savvy media companies realize that in a consumer landscape that only grows more fragmented, it no longer makes economic sense to bet on one or two blockbuster ideas that attempt to appeal to everyone. Instead, these companies are crafting a new playbook that looks beyond the mainstream, focusing on niche interests or topics underserved by the current market.

Of course, even the savviest of content creators must continually address the impossible science of predicting which stories or styles will resonate with a particular audience. Media testing arguably has an even bigger role to play in a world where “niche” is replacing the “mainstream,” requiring brands to gain a nuanced understanding of several different audience segments.

Tools of the New Age

Fortunately, there is an array of tools, channels, and platforms through which today’s brands can engage directly with their customers. Whether through a virtual focus group, survey, messenger app, or online community, brands can reap significant benefits by fostering a “brain trust” of engaged fans who can be tapped for rapid, cost-efficient insights into everything from new show concepts to media formats (e.g. mini-series vs. serial drama) to distribution and marketing.

During the media-saturated 2016 US Presidential Election, the editorial teams at Trusted Media Brands — publisher of iconic titles like Reader’s Digest and Taste of Home — tapped its Inner Circle community of “superfans” for fresh ideas on how to cover the leading candidates. The result was a unique package that focused on the behind-the-scenes personality traits of each candidate, rather than their bombastic rhetoric, an approach that immediately stood out amongst the sea of horse-race journalism.

Both established media companies and upstart digital platforms are using these techniques to anticipate cultural shifts, forecast potential interest in a show or concept, and guide future investments in areas like market research, distribution, and marketing.

It’s an uncertain but exciting time for media companies, and with the right intelligence tools in place, content creators can finally move beyond the “lottery” model, focusing their resources on more targeted hits catered towards engaged superfans who they know will be watching.

For more information on how media companies can leverage community intelligence, check out our whitepaper on “The Demise of Advertisement-Driven Media.”