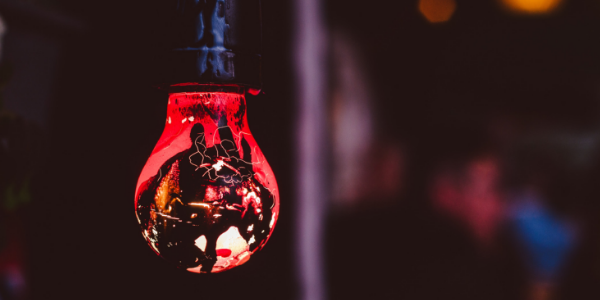 Is the Missing Ingredient in AI Finally Here?

The intelligence of AI is impressive and works above and beyond the imagination of many humans. AI can collect and sequence data in an instant. It can recognize human emotions in speech and pictures of faces. It can predict parking difficulty based on the area. It can even analyze the genetic code to detect various genetic conditions. These are only a few of the marvels of artificial intelligence.

In short, AI can do some things in seconds that the human brain can’t do at all. However, there is one area of basic intelligence where humans win out every time, and that’s common sense. Machines may be able to crunch the most impressive of equations and algorithms, but they also lack a basic understanding of everyday actions and objects that come instinctually to humans.

To further advance AI, DARPA  and the Seattle-based Allen Institute for Artificial Intelligence are teaming up in The Machine Common Sense program to see if they can change this. In other words, they are collaborating to see if they can create a machine that thinks more like a human regarding having common sense.

You may be wondering why DARPA is investing $2 billion into this project. Well, without the element of common sense, machines lack the ability to:

The Machine Common Sense (MSC) program aims to change this to advance the capabilities of AI.

How do the researchers involved in this program plan to achieve this? The best way to understand their approach is directly from the source.

According to DARPA, they plan on “creating computational models that learn from experience and mimic the core domains of cognition as defined by developmental psychology. This includes the domains of objects (intuitive physics), places (spatial navigation), and agents (intentional actors). Researchers will seek to develop systems that think and learn as humans do in the very early stages of development, leveraging advances in the field of cognitive development to provide empirical and theoretical guidance.”

Furthermore, to access this, researchers will explore developmental psychology and create an evaluation criteria. This criterion will present three levels of performance including prediction/expectation, experience learning, and problem-solving, and researchers will measure the models according to these standards, according to DARPA.

The research approach sounds involved and complicated; it will be interesting to watch how their progress unfolds.

PrevPreviousWhat to Expect from the Incoming Gen Z Workforce
NextAre We Ready For The Next Level Of Hyper-connectivity?Next
Request A Demo
This website uses cookies to improve your experience. We'll assume you're ok with this, but you can opt-out if you wish.Accept Read More
Privacy & Cookies Policy
Necessary Always Enabled