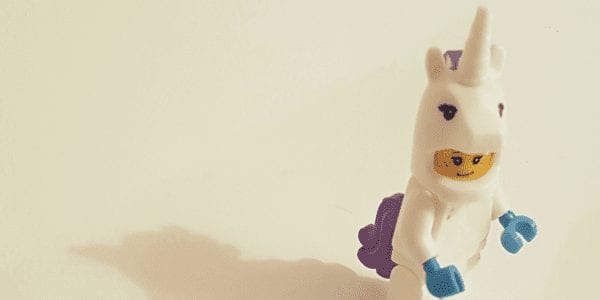 Countless companies have been transformed by market research. As the consumer market grows in competition and diversity, market research has been a vital tool in pursuing new niches and improving products and services.

One of the most standout examples of a company being transformed by market research is the beloved toy brand Lego. They were able to completely transform their revenue potential by altering their product line to break into a vital, and growing, new market.

The Lego company was founded in 1932 by the Kirk Kristiansen family and to this day still remains a privately held company by the same family. Lego is based out of Billund, Denmark and features a whole franchise dedicated to the classic childhood building blocks and figurines that helped build the foundation of their success.

The Lego philosophy is built on “systematic creativity – Lego bricks are all part of the Lego system, which essentially means that they can easily be combined in innumerable

ways – and just as easily be dismantled. The more Lego bricks you have, the more fertile your creativity can become. The combination of a structured system, logic and unlimited creativity encourages the child to learn through play in a wholly unique Lego fashion.”

While this sounds relatively inclusive and Lego could be loved by all children in its respective age range, for a long time, Lego mainly catered to only one market: young boys.

In a study done by the company, Lego discovered that only nine percent of the users of the toy were female. Seeing this as an opportunity to not only increase revenue by expanding their reach with their brand but to empower young girls, Lego made the high-profile decision to go back to research and development and create products that would appeal to the young female audience.

Prior to releasing a line of products that targeted the young female audience, Lego conducted a lengthy trial of market research that of four years of studying the play habits of 3,500 girls and their mothers. Researchers were tasked to collect data regarding that would answer critical questions about what would make Legos more interesting and appealing for young girls.

Upon the conclusion of the market research, Lego’s product line called “Friends” was born. The colors of the brick included in this line were more vibrant and diverse. Lego ensured that the packaging was more appealing to young girls, and the figures were also altered to cater to the new audience. They increased the size of the figures so they could now hold accessories such as hairbrushes and purses.

All the tweaks made by Lego to break into this new market were in line with what researchers uncovered in the market research trial.

Since unveiling Lego Friends in 2012, the Danish toymaker became a hit with girls and continues to increase its market share in construction toys. Lego told the Wall Street Journal the share of girls among Lego players (which we know was about nine percent) has increased sharply since.
That’s not all. Lego Friends is also believed to be the reason girls’ construction toys in the U.S. and the larger European countries tripled to $900 million in 2014 (up from $300 million in 2011) according to research firm NPD Group.

PrevPreviousSegmentation and Cluster Analysis: A Guide For Major Retailers
NextWays To Conduct The Perfect “Lifestyle” ResearchNext
Request A Demo
This website uses cookies to improve your experience. We'll assume you're ok with this, but you can opt-out if you wish.Accept Read More
Privacy & Cookies Policy
Necessary Always Enabled