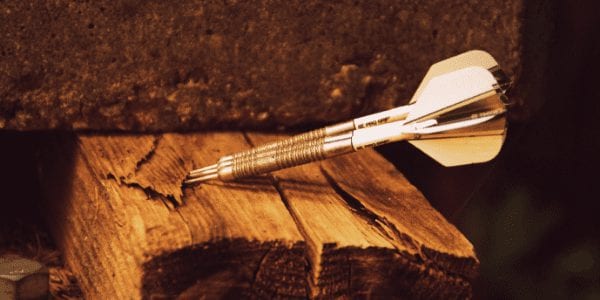 How Target Audiences Have Shifted Over Time

At one point in time, there seemed to be a few products for a few audiences. As times have changed, history has been made, and new technology has emerged, the spectrum of target audiences have become more abundant, and infinitely more diverse.

Perhaps the biggest reason why target audiences have shifted is the change in distribution of buying power among consumer groups. We went from having one, fairly definable demographic having the buying power, to a more diverse consumer populace with different needs and interests.

In the early 20th century, the buying power was held mostly by middle-class, Caucasian families. The marketplace was also a lot less competitive, which meant that going to the grocery store and buying your favorite brand of product meant there were only a few differentiators between them, such as price, quality of the product, and availability.

Ultimately, this meant that every company had pretty much the same spiel. It focused mainly on educating the benefits of the product or service and claiming how much it outperformed competing products.

As time went on and we experienced shattering historical changes such as the Civil Rights Era and Women’s Rights, minority groups started having more buying power than they were afforded in the early century.

Households went from being predominantly middle-class, Caucasian, and male-run, to being households with war widows, couples who had lost children to the war, African-American households, or lower-class and poverty stricken households affected by the economy. Additionally, the wars and major social barrier-breaking events bred differing political beliefs, rebellion, and a new era of arts, music, and pop-culture.

Seeing that the once dominating target audience started to share the buying power with other, more diverse audiences, it started to become apparent that shifting marketing to be inclusive was financially lucrative, and also more effective.

This shift in target audiences has given birth to a whole new consumer market, and a company’s approach to it. While there remains plenty of market share to go around for most products and services, competition is as fierce as ever- encouraging companies to engage in branding that creates genuine connections between their offering and the target audience they’re pursuing.

Doing this successfully means a company evolves with the consumer market while continuing to shift in the coming decades. This is done by knowing your ideal target market better than anyone else and creating a brand that strategically speaks to them more effectively than ever before.