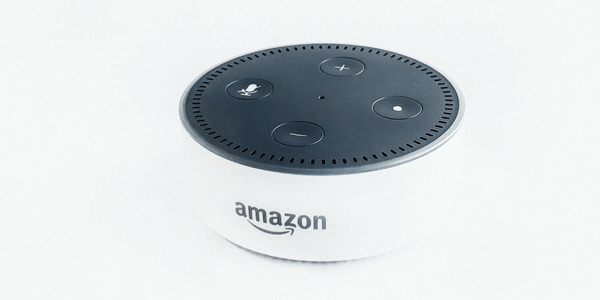 With new user policies for all the GAFAs, Amazon marks a new chapter for its users: the progressive ban of fake reviews. According to NBC, more than 25 percent of the reviews online are fake.

Some black market companies offer cheap fake reviews, and the temptation is high for businesses to use them. But the consumer is no fool.  In an era of “fake news”, users need to be more wary than ever.

According to an interview in the Washington Post, Amazon customer service reported that 99 percent of its reviews “are legitimate because they are written by real shoppers who aren’t paid for by them.”

However, some specialized outlets report that the majority of those reviews are fake–so much so that underground businesses are dedicated to providing fake reviews.

As WorldCrunch was reporting another analysis from the WaPo earlier this month, Facebook has become a tremendous market for fake reviews.

The operatus modi is simple: an account connects with you. It then offers you about $10 for a few fake review. Easy money, transferred on Paypal. Students are the main target, enticed by the promise of extra cash.

The American giant saw the wave of fake reviews coming and tried to stop as much as it could.  A year and a half ago, Amazon officially banned companies from paying for reviews.

However, the competition remains high, and customers are influenced by the star-ranking during their purchase.

“These days it is very hard to sell anything on Amazon if you play fairly,” told Tommy Noonan, Executive Director at ReviewMeta, a website that helps consumers spot suspicious Amazon reviews.

“If you want your product to be competitive, you have to somehow manufacture reviews.” he concludes.

Are stars shaping our decisions?

Renee DiResta, policy lead for the nonprofit Data for Democracy, says yes. For this data expert, Amazon rankings are a “battlefield” for brands.

When asked on how it creates the ranking, Amazon replies that it only “takes many factors into account”, but does not specify which ones specifically. Most surprisingly, the top three products with the most fake reviews are far from being usual.

According to the Washington Post, the most “fake-ranked” products are: bluetooth headphones, weight-loss pills, bluetooth speakers and testosterone booster.

Thousands of companies purchase fake reviews (some for more than twenty years), and companies are fighting back.

Review Meta, for example, scans all the rankings and checks if there are accurate with a browser extension. Some other websites, like Fakespot, lets you enter the URL of the product and scans automatically the percentage of reviews accuracy.

Honesty is the way to go.

With all those very handy tools, it has become very hard to buy fake reviews for companies. Indeed, the ones who might still use this technique are at risking their revenue and business integrity at risk.

Last year, Yelp, Facebook and Google removed fake reviews and said they would delete the accounts of companies who might keep on purchasing reviews. From big web giants to non-profits, it seems that fake reviews will only increasingly disappear.

PrevPreviousCan Facebook Use Data-Mining to Lead the Dating Industry?
NextFuel Cycle Exchange: The Solution to the #1 Challenge Faced by Enterprise Insights TeamsNext